John Foster handles his client’s cases from start to finish!

For more than 40 years, John has handled litigation, trials and appeals in state and federal courts. His practice now focuses exclusively on the resolution of complex divorce and family law cases, whether resolved through settlement, the litigation process and trial, mediation, the collaborative process or the appellate process.

John has achieved the highest AV rating by Martindale Hubbell and he is ranked by Chambers USA. John has been named as one of America’s Best Lawyers, as Florida Legal Elite for Marital and Family law by Florida Trend, as a Florida “Super Lawyer”, as one of Orlando’s Best Lawyers by Orlando Magazine and as a top Orlando lawyer by the Orlando Home and Leisure Magazine. By invitation, John is a member of the National Advocates “Top 100”.

Experience: In his 40 years of practice, John has: 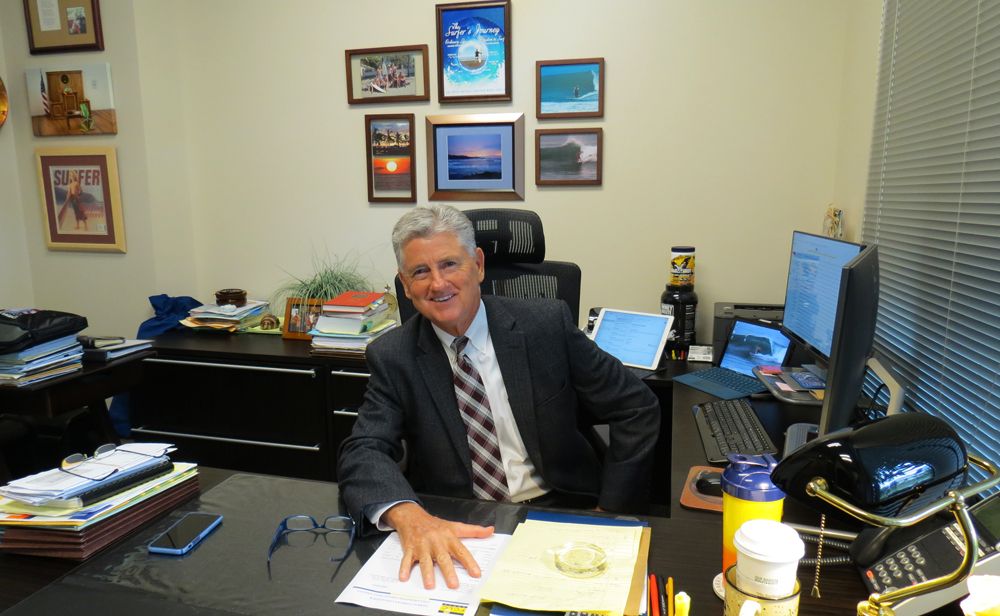 John is an avid Surfer! He considers his “home break” to be Playa Hermosa, Costa Rica, to where he frequently travels in search of great waves. John enjoys paddling his stand-up paddle boards, working out, being humbled at his daughter’s fitness boot camp called “Get Jac’d” and reading. 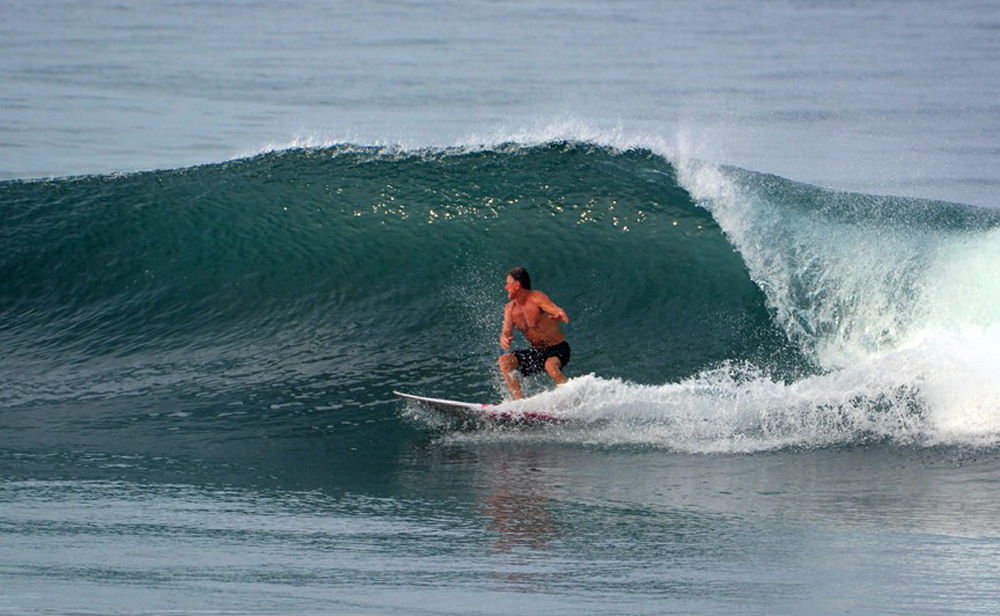 Alessandra B. Manes received her Bachelor of Arts in Psychology from the University of Central Florida.  Alessandra later earned her Juris Doctorate from the Barry University School of Law.  While attending law school, Alessandra served as Justice of the professional law fraternity, Phi Alpha Delta, was a Governor of the Young Lawyers Division, Law Student Division, and President of Intramural Sports Club.  In her final year of law school, Alessandra was recognized by the Women Lawyers Association as a female leader on campus for her compelling leadership and outstanding balance of serving justice in the community while maintaining involvement.

Alessandra began her professional career working at a firm that practiced exclusively in the area of immigration law.  There she represented individuals and entities in obtaining their business and personal immigration objectives.  Among the variety of cases she has handled, Alessandra has successfully prepared non-immigrant employment based petitions (L-1, E-2, and H-1B), as well as immigrant investor petitions (EB-5), Alien of Extraordinary Ability petitions (EB-1), and immigrant family based petitions.

Alessandra was later presented with the unique opportunity to continue practicing immigration law while simultaneously gaining knowledge and experience in the practice area she was always the most passionate about, family law.  This allowed Alessandra to personally handle a variety of family law cases both through the initial dissolution of marriage or paternity matter as well as through post-final judgment matters.  She dealt with issues such as equitable distribution of marital assets and liabilities, alimony, parenting issues, timesharing, child support, and contempt and enforcement of orders.

Since joining Family Complex Litigation and Collaborative Group, Alessandra has had the opportunity to work closely with John W. Foster in handling cases from beginning to end.  She has been involved in the drafting of multiple settlement agreements including marital settlement agreements and parenting plans negotiated through the mediation and collaborative processes.  Alessandra has also been directly involved in the drafting and editing of legal briefs for matters handled through the appellate process.

Alessandra was admitted to the Florida Bar in 2015 and the United States District Court, Middle District of Florida in 2016.  She is a member of the Florida Bar Association, Orange County Bar Association and OCBA Young Lawyers Section.  In 2017, Alessandra completed the Collaborative Law training program at the Barry University School of Law.  As a native of Brazil she is fluent in Portuguese.

​Alessandra is an active member of the Family Law Section of the Florida Bar Association and serves on the Children’s Issues, Equitable Distribution, and Domestic Violence committees. In 2021, she was recognized as Best Lawyers®: Ones to Watch, as a Rising Star by Super Lawyers, and in 2020 was named one of Orlando’s Personalities of the Year by Orlando Style Magazine. 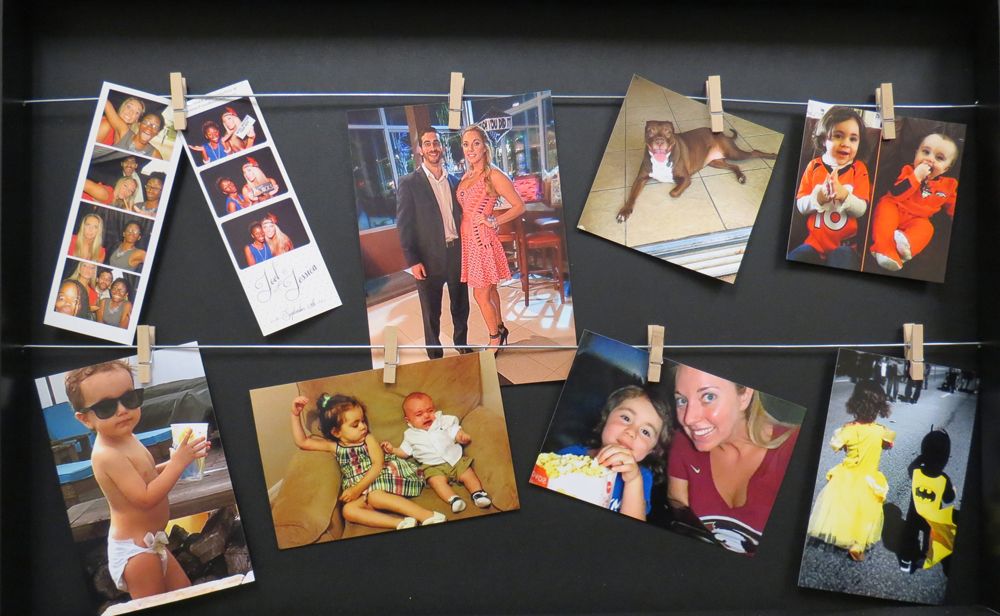 When Alessandra is not vigorously advocating for her clients, she is spending most of her time with her four-legged furry only child, Rogue.  Rogue is a red nose pit bull that has been a part of Alessandra’s family since she was five weeks old.  They can usually be found lounging around the house cuddled up together while Alessandra reads a good book.  During football season, Alessandra participates in a fantasy football league and never misses a game.  She is a die-hard Denver Broncos fan and can be spotted at any Florida team’s stadium when they are up against her Broncos.  But above all else, Alessandra’s most valued role in life is that of “Tia Lelê” to her niece, Gabi and nephew, Leo.  She hopes to be someone they can always look up to and forever count on.

Cassi Kelley is a paralegal at FCLC Group and assists in all aspects of the family complex litigation practice.

Cassi has the unique opportunity to be involved in high-stakes family law cases from start to finish and works closely with forensic accountants and psychiatric consultants, drafts settlement agreements, parenting plans, and other content-sensitive documents while managing the day-to-day operations of the firm. In addition to Cassi’s experience in family law, she has worked in the areas of criminal defense, dependency, and estate planning.

Cassi graduated from Seminole State College with an Associates of Science degree, majoring in legal studies. During her time at Seminole State, she was a part of the mock trial team and tutored other students in algebra. She also worked full time at various law firms in the Orlando and Lake County areas.

Cassi will continue her education by attending the University of Central Florida in Orlando, Florida, beginning this fall. Cassi’s personal life consists of cheering her son on in flag football and basketball or any other sport she can convince him to play. 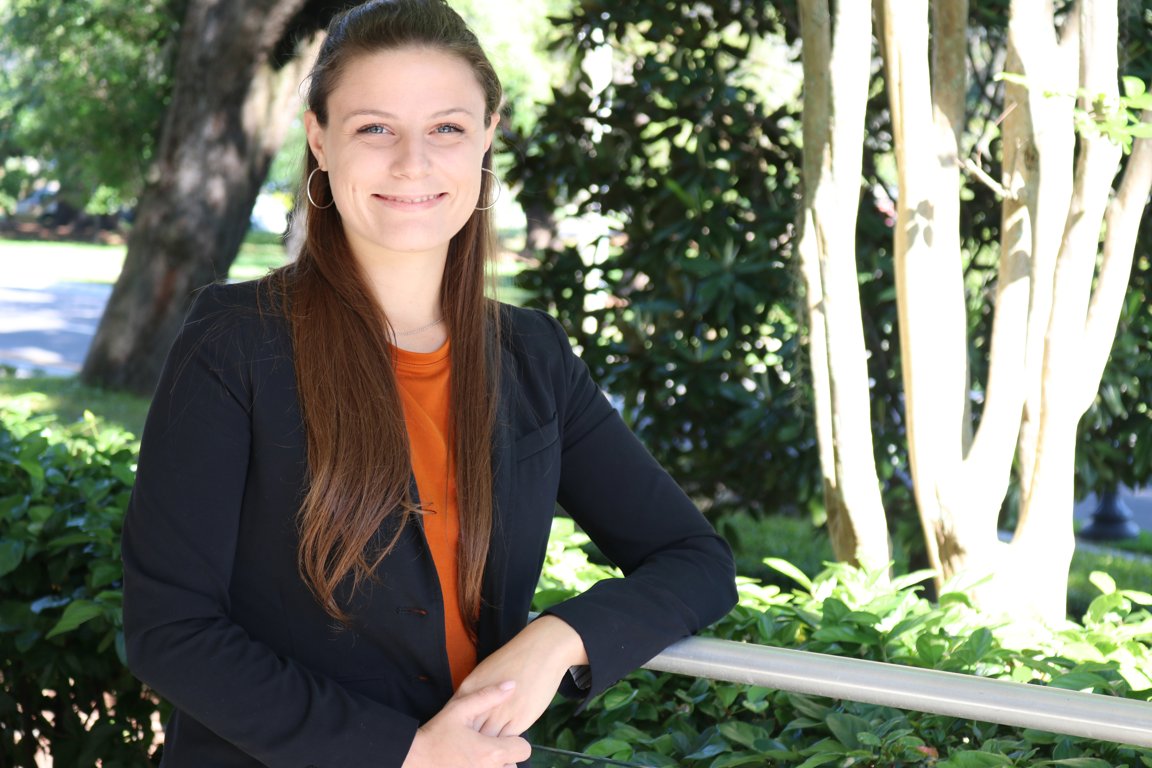